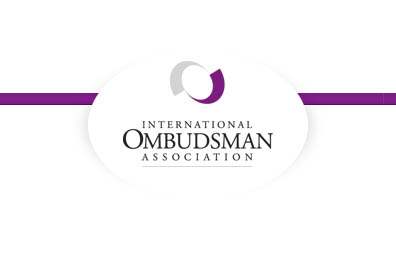 The Alternative Dispute Resolution (ADR) includes dispute resolution processes and techniques that act as a means for disagreeing parties to come to an agreement short of litigation. The Alternative Dispute Resolution (ADR) is an alternative to a formal court hearing or litigation. The rising popularity of ADR can be explained by the increasing caseload of traditional courts, the perception that ADR imposes fewer costs than litigation, a preference for confidentiality, and the desire of some parties to have greater control over the selection of the individual or individuals who will decide their dispute. Some of the senior judiciary in certain jurisdictions (of which England and Wales is one) are strongly in favour of the use of mediation to settle disputes. Alternative dispute resolution is usually considered to be alternative to litigation.

Beyond the basic types of alternative dispute resolutions there are other different forms of ADR that include:

An organizational ombudsman works within the institution to look into complaints independently and impartially.

The Association for International Arbitration (AIA)

The Association for International Arbitration (AIA) is a non-profit organization with the aim of facilitating arbitration, mediation and general forms of dispute resolution internationally. AIA provides information, training and educational activities to expand the promotion of arbitration and ADR globally by means of securing partnerships with various organizations and parties to get involved in the life of the association.