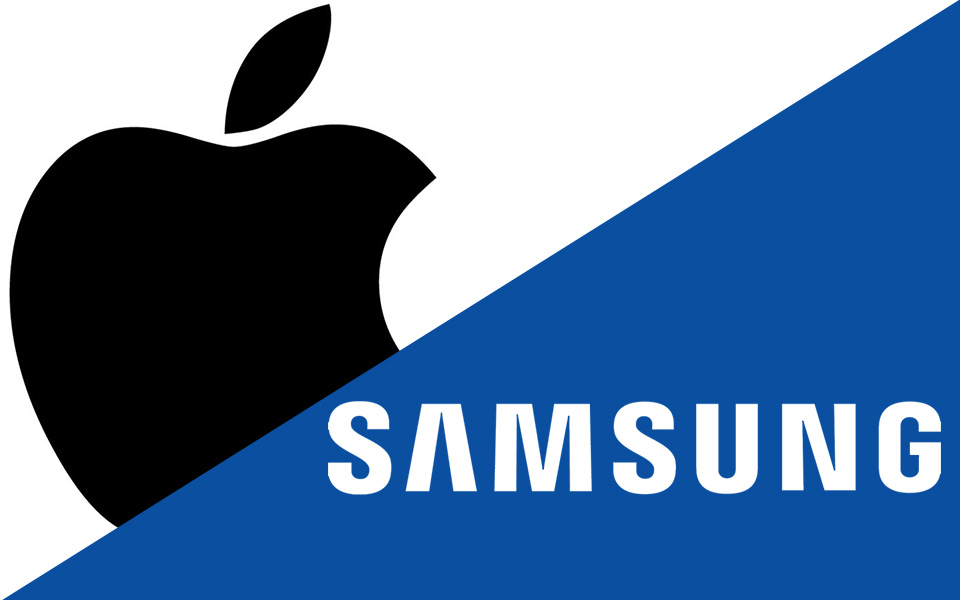 In January 2007 just before the iPhone was introduced, Apple patented 4 designs for the shape of the iPhone. These were followed by color design patents of 193 screen shots depicting various iPhone graphical user interfaces. It was from these designs along with utility patents, trademarks and trade dress  that Apple enforced  rights against Samsung.

Part of the Apple v. Samsung case that yielded the $1.05 billion jury verdict in August 2012 has been reversed due to trade dress issues. While upholding the ruling that Samsung breached a series of patents, the court found that Samsung hadn’t in fact breached ‘trade dress’ rules.

Trade dress rights took a big hit because the court concluded that the asserted trade dress directed at the industrial design of the phone was “functional” and thus not protectable under the Lanham Act, which governs trade dress rights.

Design patents were the winner because the courts have largely adopted the multiplicity of forms theory in this regard. As long as the design is not solely dictated by function the design will be deemed “ornamental” unlike trademark and trade dress law. The Patent Act does not require a design patent claim, or any of the visual elements that make up the protected design, to be “non-functional.”

Design patents have a remedy which provides for the disgorgement of all of the infringer’s profits. Apple was entitled to Samsung’s entire profit from the sales of the infringing phones.

The damages awarded to Apple in the trial now sits at around $550 million, but a decision on the exact final amount owed by Samsung is set to be reached by a lower court later this year.