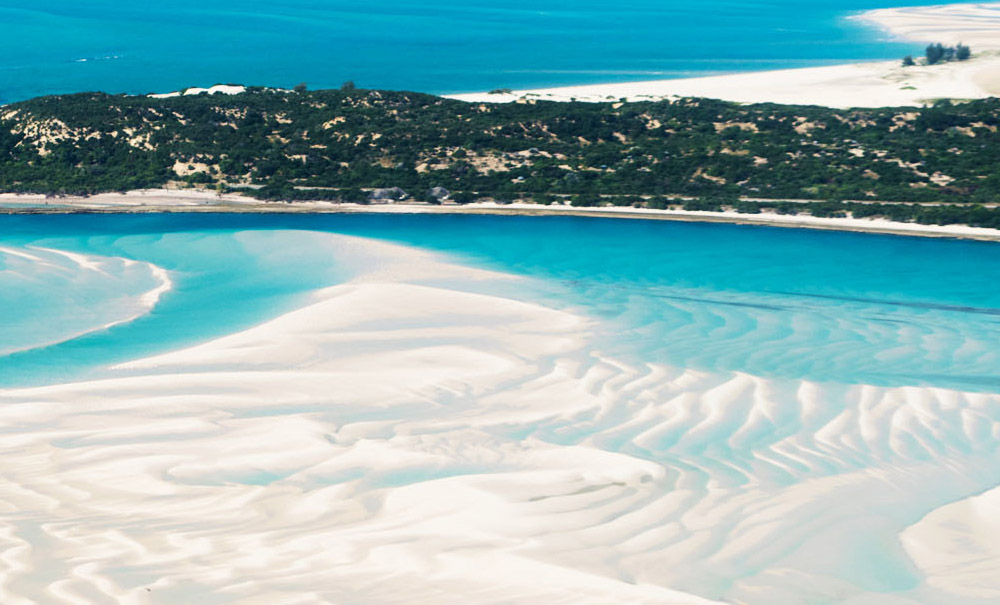 The accession by Mozambique to the Protocol, brings the total number of member states to 11, although ARIPO currently has 19 member states, only Botswana, Malawi, Lesotho, Tanzania, Namibia, Uganda, Liberia, Swaziland, Zimbabwe, Sao Tome, and Principe and Mozambique have enacted the Banjul Protocol. It should be noted that, the countries that have incorporated the provisions of the Protocol into their national laws and where an ARIPO trade mark registration may be enforced, is Botswana, Liberia, Zimbabwe and now Mozambique. This results in a more cost-effective choice and simplified process for a future applicant when it comes to filing applications in multiple jurisdictions. This is due to the fact that when a Mozambican lodges a trade mark application, the applicant requires the notarisation of a power of attorney, while the requirements for ARIPO requires a simply signed power of attorney for the trade mark application.