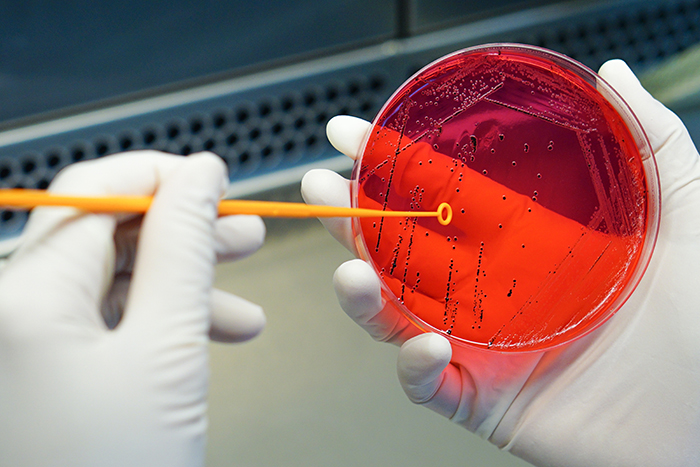 Egyptian Prime Minister Mostafa Madbouly has created a ministerial committee under the Intellectual Property Law No. 82/2002 for compulsory licensing in Egypt. The compulsory licensing mechanism covers all sorts of Patents in all sectors of the economy. The ministerial committee will order that compulsory licenses be granted in a number of cases, financial remuneration be set for the owner of the Intellectual Property, and approve the expropriation of the Patents. This is the first time that this committee has been created since the adoption of the IP Law.

What is compulsory licensing?

Medical & Pharmaceutical Patents
Within the medical context, pharmaceutical companies invest significant resources into researching, inventing, and gaining approval for new medicines to treat diseases. The high cost, time-consuming process and risks of not making it to market have put a premium on patents. Patent holders claim the high costs of successfully creating a new drug justify and require high prices. Therefore, new medications are often inaccessible to low-income consumers. Compulsory licensing discourages pharmaceutical companies from investing in new drugs as they are deprived of the benefit of monopoly rights. The result, according to critics, is that drug companies have less incentive and fewer resources to invest in new innovative, lifesaving medicines.

What does this mean?

The said committee is responsible for issuing compulsory licenses in a number of cases such as:

Companies holding patents, especially those who may have a dominant position in their relevant markets, should carefully consider their market conduct. While the committee is responsible for issuing compulsory licenses in all sectors of the economy wherever relevant, it would not be a surprise that there would be a special focus on the pharmaceutical and medical sectors in particular.

Article 31 of TRIPS permits the use of compulsory licensing predominantly for domestic use. Article 31bis waives the obligation. It allows for the grant of compulsory license to the extent necessary for the purposes of production of a pharmaceutical product and its export to an eligible importing member. “Eligible importing member” has been defined to allow countries to choose not to use the system to import drugs. Thirty-seven entities, including the United States, Canada, Australia, Japan, and the European Union, opted to be ineligible to import medicines that are manufactured and patented in another country where there is a compulsory license issued to export for other countries. Several advocacy groups and experts sent an open letter to those governments, arguing this decision may impact access to needed medical products as a result of the complex intersection of patents and global supply chains. The letter states, “it’s totally irrational for any country, even a rich country, to keep its own hands tied to meet the COVID-19 needs of its population by voluntarily shutting itself off from patented ingredients, components, and essential medical products and supplies.” Moreover, the countries that have opted out may have a detrimental impact on countries willing to use compulsory licenses as they limit their potential export market and prevent producers from benefitting from economies of scale.