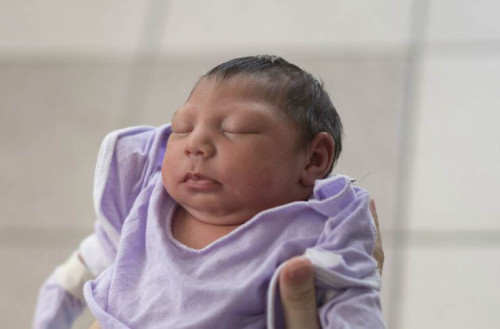 Krishna Ella’s Indian firm, Bharat Biotech (represented by Smit & Van Wyk, Inc.), has become the first company in the world to have two vaccine candidates against the rapidly spreading Zika virus. Zika doesn’t cause much harm to adults, but when pregnant women get infected it results in serious neurological birth defects known as microcephaly, in which babies are born with tiny brains.

There is now a rush to develop a vaccine. Global firms including France’s Sanofi and Japan’s Takeda have begun their own research, but Bharat Biotech was the first company to file a patent for a Zika vaccine, which is now in pre-clinical testing as the firm prepares to test it on animals.

Bharat Biotech got the jump on every pharmaceutical company in the world when it started working on a Zika vaccine in November, 2014. The current Zika outbreak is thought to have begun in Brazil in April, 2015. Vaccines work by stimulating a patient’s immune system with a weaker version of the disease, preparing the body to defend attacks by the real contagion. Bharat Biotech’s has two vaccine candidates. It is not clear if and when Bharat’s vaccines will reach the market, but animal testing is expected to take about five months, and then they would need to be tested on humans.

Zika is transmitted by the bite of an infected Aedes mosquito, which is rampant in India. The country reported nearly 100,000 cases of dengue in 2015 and some 13,000 cases of chikungunya in 2014; both of which are transmitted by the same mosquito species. Malaria takes a even bigger toll in India, with some one million cases, but it is spread by a different species of mosquito.