There is no such thing as a “worldwide” patent.
You have to file a patent application in each country in which you wish to protect your invention. There are, however, option which allow you to keep your rights open in most foreign countries before finally deciding on such countries – please contact us to discuss these options. Through our network of foreign patent agents we can file foreign patent applications in your countries of interest.

What We Can Do For You

Local clients who wish to file and protect patent , design and trade mark applications internationally. Our services include the search, filing and renewal of patents and trade marks in foreign markets such as Australia, China, the United States, Canada, Europe, Japan, etc. 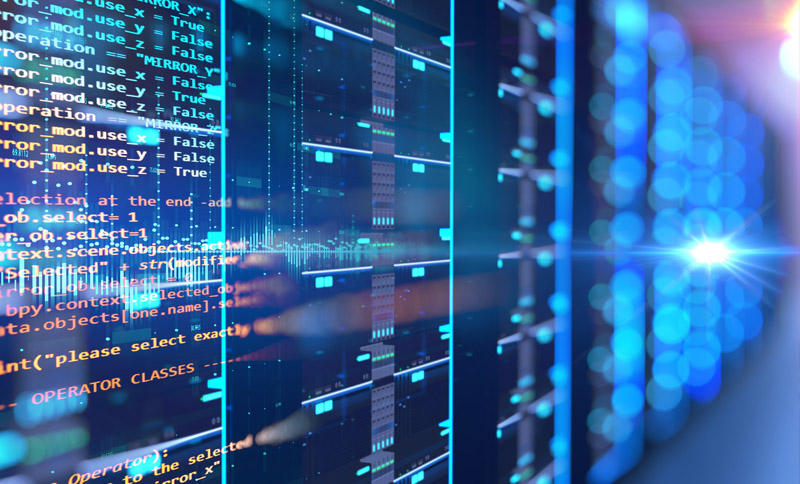 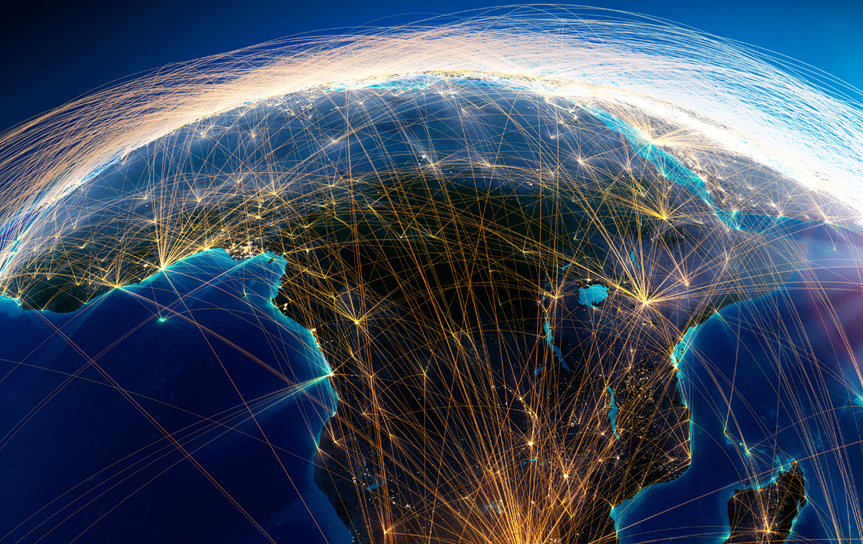 The Smit & Van Wyk team of experienced intellectual property attorneys are able to provide legal advice regarding your patents, trade marks and copyright. We are a specialist...