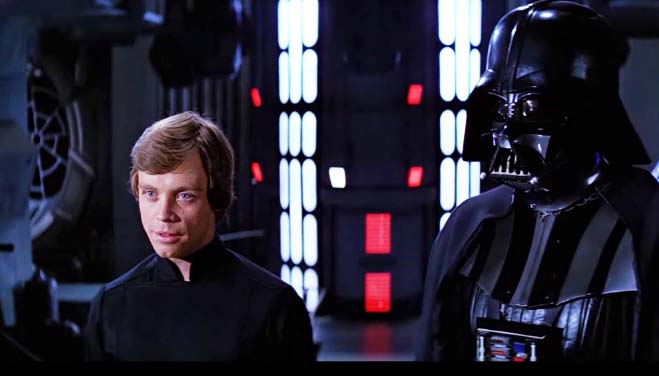 The Lucasfilm Trademark Lawsuit against New York Jedi and Lightsaber Academy October 2016. Lucasfilm filed a lawsuit for trademark infringement against the owner of New York Jedi and Lightsaber Academy. The businesses previously sought a license from Lucasfilm but were denied. Despite several cease and desist letters from Lucasfilm, the New York and San Francisco based entities continued to use the Lightsaber and Jedi trademarks without authorization which are owned by Lucasfilm. Lucasfilm (which is now part of Disney) are protective of their intellectual property and anything that appears in a Star Wars film is most likely to be trademarked.

The first ever Sound Trademark…

In 2000, rapper Dr Dre (Andre Young) created a track with something called the “THX Deep Note” which is basically a distinctive, deep sound effect, used as an “audio logo” for the audio-visual standards company THX (who were a division of LucasFilm until 2001), and played ahead of the film in any THX-certified cinemas. It was also the first ever “sound” to be trademarked. After being refused permission to use the note, Dr Dre used it anyway and got sued by Lucasfilm.