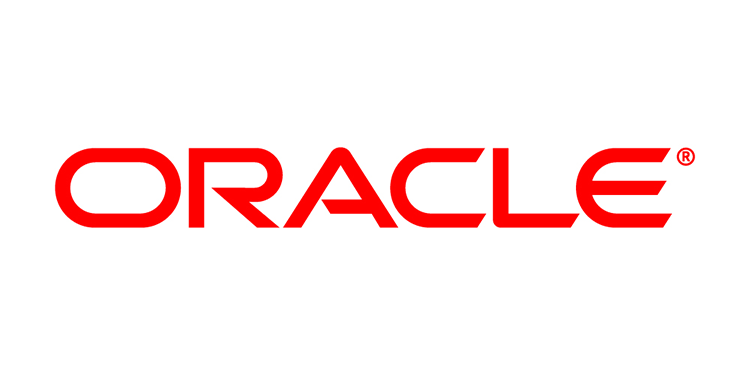 The trial featured testimonies from Oracle’s chief executive, Larry Ellison, and Google CEO Larry Page in 2012. This lawsuit will change how tech companies will protect their most valuable intellectual property from now on. Android is the world’s best-selling smartphone operating system. Google was sued in 2010 by Oracle, claiming that they had improperly incorporated parts of Java into Android. The case focused on whether computer programming and API’s can be copyright protected. Oracle is seeking roughly $1 billion on its copyright claims. The federal judge decided that Oracle could not claim copyright protection on parts of Java, a three-judge Federal Circuit panel reversed that ruling. Google argued that software should only be allowed to be patented, not copyrighted.