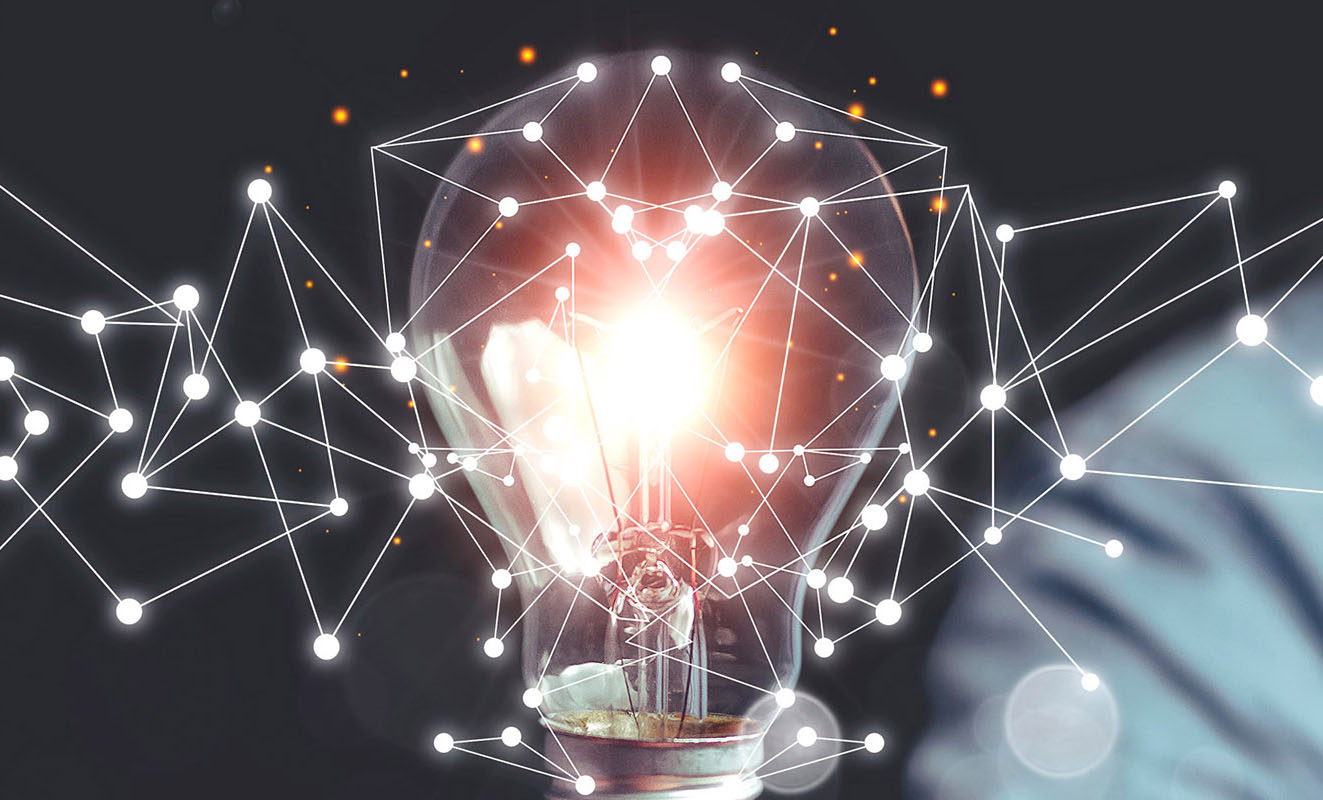 Novelty Searches in view of obtaining patent protection for an invention

If a product or concept identical to yours is already in existence anywhere in the world then you cannot obtain patent protection for the same concept in South Africa (or in most other countries for that matter). However, should you have invented an improvement on an existing concept and the improvement is new,  inventive, and has a use in trade, industry or agriculture, then such improvement may certainly be patentable. In order to get an indication of whether such a product already exists anywhere in the world, we are able to conduct a fixed-cost, fixed-time novelty search through the European and American patent offices’ databases. Such a search would give an indication of the novelty of the invention, however, keep in mind that it would not guarantee the invention’s novelty.

Patents for Software and/or Business Methods

Section 25(2) of the South African Patents Act excludes from patentability, inter alia, a computer program and a scheme, rule or method for performing a mental act, playing a game and doing business. According to Section 25(3) of the Patents Act, these categories are excluded from patentability “only to the extent to which a patent or an application for a patent relates to that thing as such”. Although there is this exclusion, it is important to note that a South African patent application is not subject to substantive examination, but merely undergoes formal examination to ensure that all of the documentary requirements have been met. Accordingly, no patent application has to date been rejected by the Registrar of Patents on the basis that the invention disclosed therein falls within one of the aforementioned categories. As further discussed, once a patent has been granted, a third party can apply for revocation of the patent. In such a revocation action, the court would then decide whether or not the subject matter of the patent is patentable, but the onus of proof is generally on the objector. There have, however, not yet been any South African court decisions on the patentability of software or business-method based inventions. The current trend in the United Kingdom and at the European Patent Office is to grant patents for software-based inventions. Methods of doing business are patentable in the United States. It is thus important to bear in mind that a South African provisional patent application would provide a priority date for corresponding foreign patent applications in countries where these kinds of inventions are not excluded from patentability. Have a look at www.svw.co.za/software and http://en.wikipedia.org/wiki/Software_patent, specifically the section entitled “history and current trends”. Although not authoritative, these texts provide up to date insights into the patenting of software-related inventions.

Our communications with our clients are subject to attorney / client privilege and are treated in a highly confidential manner. Please keep the invention secret until it has been protected.