Enzo Anselmo Ferrari was born on 18 February 1898 in Modena, Italy and was an Italian race car driver and entrepreneur. He founded the Scuderia Ferrari Grand Prix motor racing team and of manufactured the Ferrari car. At the age of 10 and seeing 1908 Circuit di Bologna, Enzo Ferrari decided to become a race car driver.

In June 1923, Enzo Ferrari won a race at the Savio track in Ravenna where he met the Countess Paolina, mother of Count Francesco Baracca, a national hero of World War I, who always painted a horse (Cavallino Rampante) on the side of his planes. She asked Enzo Ferrari to use this horse on his cars, suggesting that it would bring him good luck. Enzo Ferrari changed the horse from red to black and yellow. The black is a sign of grief for Count Francesco Baracca after he was killed in action and the yellow is the color of the city of Modena.

The Coat of Arms of the German city of Stuttgart uses a similar black horse on a yellow shield. The city’s name derives from Stutengarten, an ancient form of the German word Gestüt, which translates into English as stud farm and into Italian as scuderia.

Porsche also includes the Stuttgart sign in its corporate logo, centered in the emblem of the state of Württemberg. Stuttgart’s Rössle has both rear legs firmly planted on the soil, like Baracca’s horse, but unlike Ferrari’s cavallino. 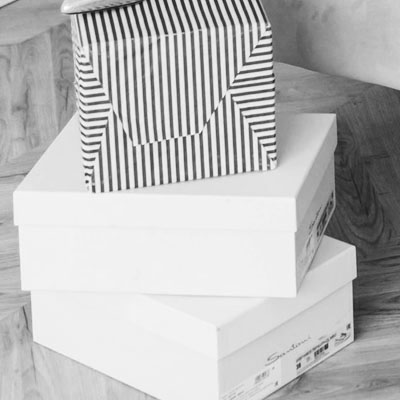 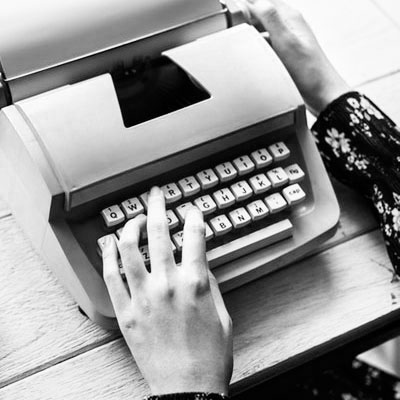 Copyright Films
It is possible to copyright films in South Africa under the Copyright Act of 1978, because any cinematograph film or storage, fixation, and production such as signalling of data to produce the work fall under the protection.

Nigeria Trademark Registration
Nigeria is a first to file country and trademark registration is mandatory to be granted rights over a mark.  Nigeria trademarks are valid for 7 years from the filing date and renewable for further periods of 14 years.

Mauritius Trademark Registration
Mauritius trademarks recognise the Nice Classification of goods and services, and allows for multi-class filing. Mauritius trademarks are valid for 10 years from the filing date and renewable for periods of 10 years each upon payment of the renewal fee.

Franchise Agreements
Franchising legal advice is specialised and differs from other areas of law, thus you need find yourself an attorney that specialises in this specific type of law. Franchise attorneys represent the franchisor, as well as the franchisee.