On 20 March 2019, Wessel van Wyk was privileged to present at a workshop hosted by the Water Research Commission (WRC) of South Africa.

The workshop, entitled “A Framework for Management of IP Emanating From WRC-Supported R&D”, was aimed at strengthening the intellectual property (IP) understanding of all research and development stakeholders of the WRC.  Deliberations included IP identification, protection, commercialisation and effective management, all contingent on the frameworks created by the Intellectual Property Rights (IPR) Act of South Africa and the WRC’s IP Policy.

Wessel examined the “Principles of Intellectual Property” in South African and abroad, and advised stakeholders on the identification and protection of such, as well as bridging the gap between the academic and commercial worlds. 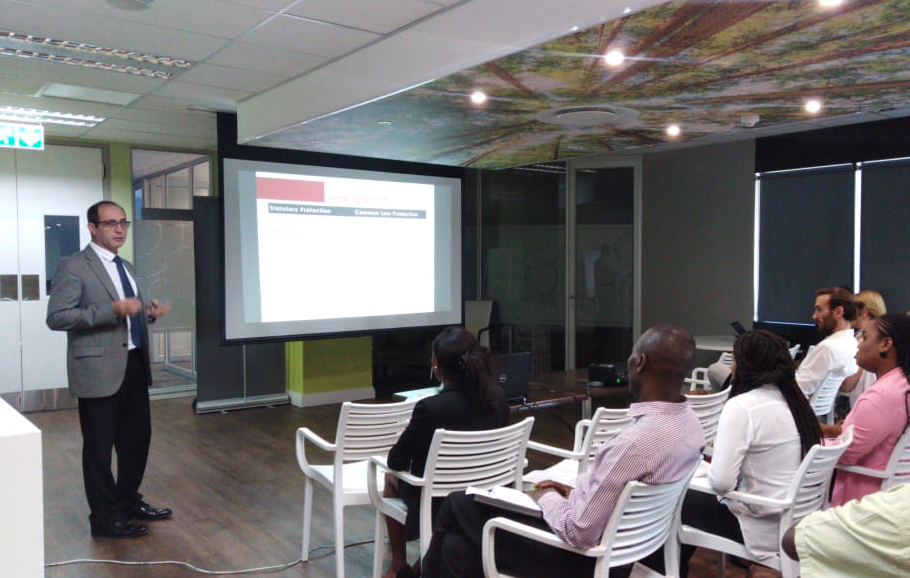 THE INITIAL DATE  FOR IMPLEMENTATION OF THE INCREASE IN RENEWAL FEES HAS NOW BEEN SUSPENDED INDEFINITELY.Clients being advised to pay full term renewals before the increase in renewal fees Increase in Patent and Design renewal fees in South Africa Proposal to pay full...

END_OF_DOCUMENT_TOKEN_TO_BE_REPLACED

365 Ubuntu Climbs With the Renaissance Guy The Renaissance Guy, Andrew Patterson, has a goal of hiking up Table Mountain, Cape Town, every day for a full year… but for what purpose? Last year, Andrew realised that he had a calling to contribute something...