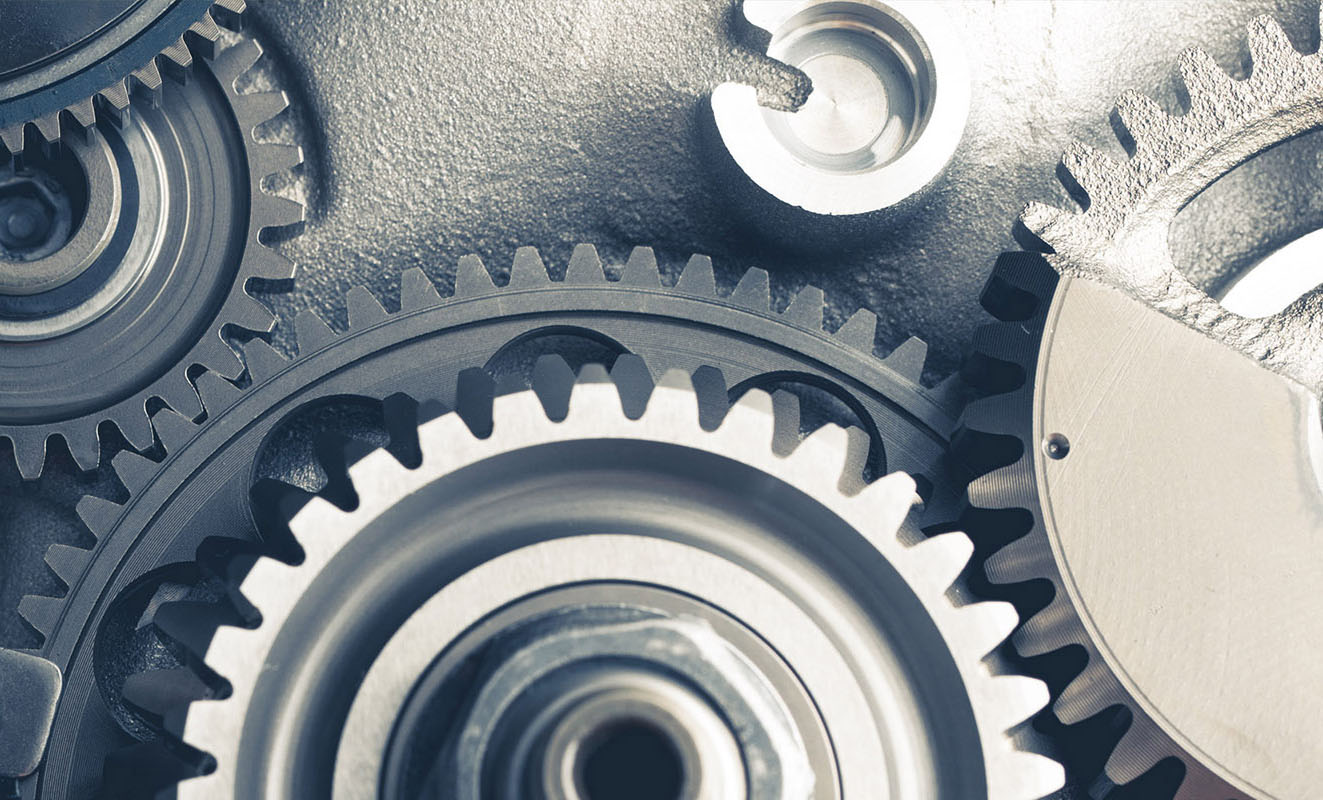 What is a Patent?

Home / Intellectual Property Insights / What is a Patent?

A patent is a form of intellectual property that offers patent owners exclusive rights to use and exploit their invention. Once the owner of an invention has been granted a patent in any particular country, they then have the legal authority to exclude others from  using or exploiting the invention in that country for a fixed period of time. It is granted by a government authority to an inventor or their assignee for a limited period of time, in exchange for the disclosure of the invention. The owner must provide the background information of the invention, the nature of any technical problems solved by the invention, a detailed description of the invention and how it works, and illustrations of the invention. Protection in a given country does not extend to other countries. The owner of an invention must file an application in each territory where  they desire protection. To maintain the validity of the rights, the owner needs to pay fees (mostly annual) to each appropriate patent authority from different territories. Failure to do so causes the patent rights to lapse. Most countries also require that the patent is put to commercial use, within a specified period of time.

Exclusions as inventions in terms of the South African Patents Act:

Anything which consists of a discovery; a scientific theory; a mathematical method; a literary; dramatic, musical or artistic work; or any aesthetic creation; a scheme, rule, or method for performing a mental act; playing a game, or doing business; a program for a computer; or the presentation of information, are not considered an invention and can therefore not be patented in terms of the South African Patents Act. In certain circumstances you may still consider filing a South African provisional patent application, even though there may be uncertainty about the definition of the invention. The reason for this is that the above exclusions are interpreted restrictively (i.e. they exclude only the listed inventions as such from being patented). Also, this section of the South African Patents Act has not been subject to litigation in such a degree that clear precedents which can be followed have been set in all the above categories. Further, because of an increasing number of patents being granted in other countries for inventions that are excluded in terms of the South African Patents Act (such as software and business methods), a South African provisional patent application may be used to establish priority rights for the invention that may, within 12 months, be prosecuted in other countries where some of these categories of inventions are patentable (such as in the USA and in Europe).