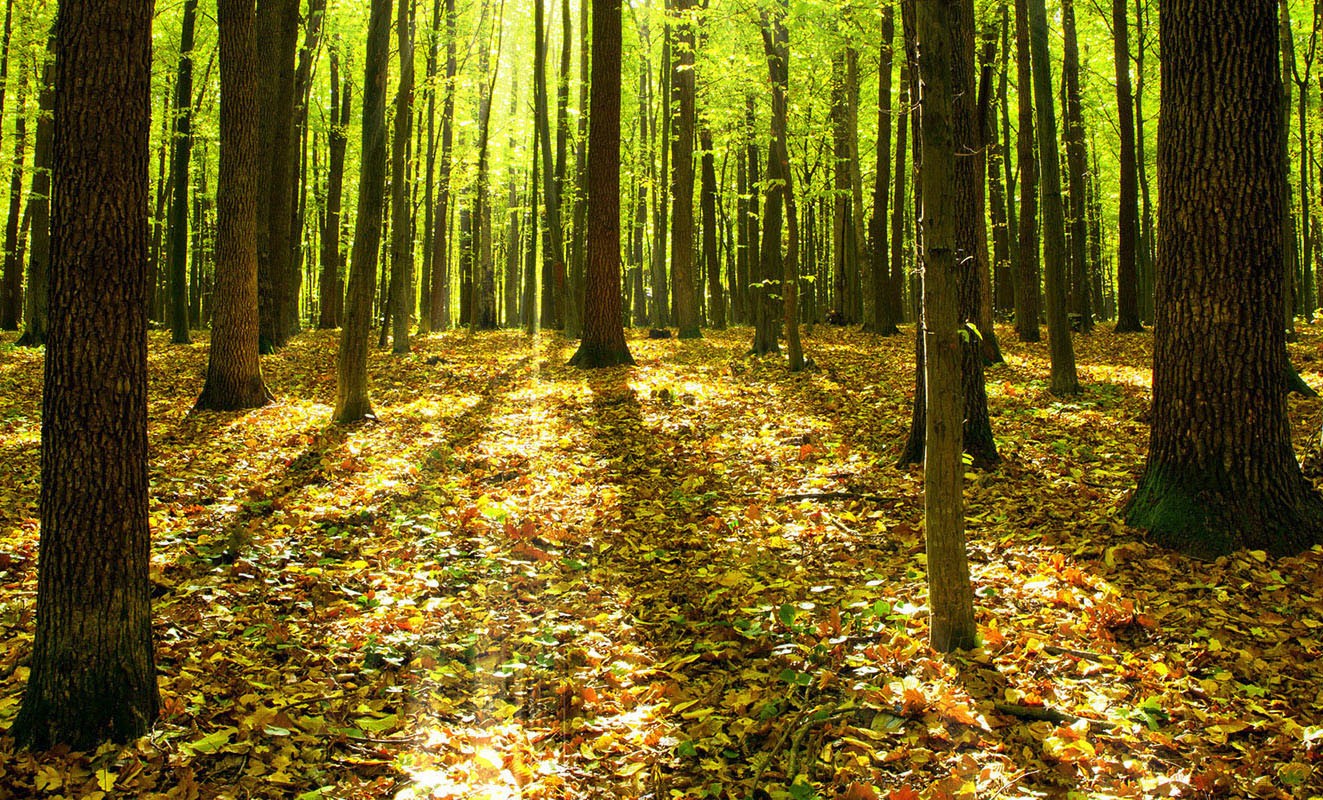 Royalty Payments
These are payments that have to be made to the franchisor. The amount of the payment is normally based on the weekly or monthly income from sales of the franchisee’s business.

Franchise Location
The franchisor may choose the location of your store or require to approve the site selected by the franchisee. The process of relocating might be more complicated due to the franchisor’s involvement.

The franchisor may require a franchisee’s outlet to look the same as all the other outlets which forms part of the franchise group. This includes the furniture, signage, menus and uniforms.

Franchise Products
The franchisee may not have control over the goods or services that are sold. This restriction guarantees that the franchise name, products and services remain identifiable by the public.

Franchise Insurance
The franchisee may be required to obtain insurance for the business as specified in the agreement, including insurance against loss by fire and natural disaster, and liability coverage for any injuries suffered by customers on the franchise premises. The franchise agreement could specify the minimum amount of the insurance required.