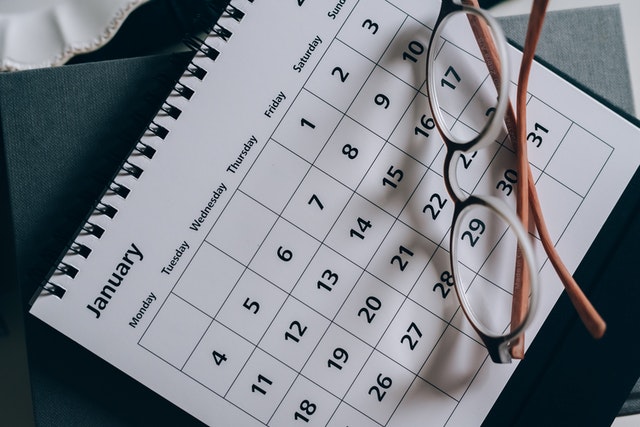 South Africa has a non-examining patent system, which means that once the formal requirements are complied with, a South African patent application will generally be accepted within nine to twelve months from the filing date of the application. Hereafter it is required that the acceptance of the patent is published in the Patent Journal within three months from the issuance of the notice of acceptance. The patent is only deemed sealed and granted on the date of the publication thereof.

(a)  no new matter is thereby introduced, and
(b)  each of the claims, after amendment, is fairly based on matter included in the specification before amendment.

Due to the lack of substantive examination in South Africa, it is thus the duty of the applicant or their representative to ensure that the application is in a valid state with regards to novelty and inventiveness. Typically, local patent attorneys rely on international clients or agents for guidance pertaining to the necessity to amend the South African specification specifically to avoid any prior art cited during the prosecution of corresponding applications in countries that indeed conduct substantive examination. Despite the lack of substantive examination in South Africa, South Africa still has stringent novelty requirements that are similar to the novelty requirements in other jurisdictions such as the UK and Europe. Thus, if the applicant’s corresponding application in any examining country has been rejected, or amendments have to be made to overcome anticipation by cited prior art, the South African claims should be amended accordingly to effectively avoid anticipation. General practice thus dictates that the patent application ideally be amended to correspond to foreign allowed or granted claim sets before acceptance of the South African patent application is allowed to take place.

During patent litigation in South Africa, litigants may use objections raised during foreign prosecution in arguments against the validity of the South African patent in question, especially if the South African patent was not amended. Further, it is also possible for a third-party to oppose an amendment if there was culpable delay on the part of the patentee in bringing an application to amend. In Barmac Associated Ltd v SA Dynamics, it was stated that:

“A delay is culpable if there is a deliberate intention to delay knowing full well that some of the claims are invalid and there is proof that the patentee knowingly and deliberately maintained claims of unjustified width”.

Further to the above statement and in considering when to amend the specification and whether or not to defer making required or desired amendments to the specification, the following should be kept in mind:

Delaying of acceptance in South Africa thus provides a means by which amendments can relatively easily be made based on examined corresponding applications, thereby ensuring that the South African patent application is in a valid state.

In accordance with the Act, an applicant is entitled as of right (without having to give reasons) to delay acceptance of an application. Such delay of acceptance can be for a period of 21 months from the South African filing date, or for PCT National Phase Applications, 15 months from the filing date in South Africa. It is worthy to note that the acceptance can yet further be delayed on good cause shown, and for an indefinite period of time, at the Registrar’s discretion. Proper reasons should however be cited for any such further delay. General patent practice in South Africa is however to delay acceptance for an initial period of 12 months only.

From the above it is clear that delaying of acceptance may be advantageous in many respects, but one also has to bear in mind that the greatest drawback associated therewith is that the patentee’s right to enforce the patent is also delayed.

It is in light of this delay in obtaining an enforceable right, that many applicants choose to let the patent application proceed to grant naturally or in some instances expedite acceptance. Generally, it is in the Registrar discretion to issue the notice of acceptance which typically occurs within 9 to 12 months, as indicated above. Although South Africa is not part of the Patent Prosecution Highway (PPH), applicants can however, still apply to the Registrar requesting that the patent application be accepted as soon as all the documentary requirements have been met. In doing so, the applicant requests that the Registrar effectively does away the general timeframe in which  acceptance naturally occurs. There may exist circumstances that call for expedited acceptance such as pressing commercial reasons or the nature of the patented invention itself dictating so, such as where the market viability of the patent has a relatively short lifetime. In expediting acceptance, applicants then need to be prepared to deal with the more stringent conditions associated with any necessary amendments to be made post-grant and/or during court proceedings.

The decision whether to delay or expedite acceptance in South Africa should thus preferably be determined on a case-by-case basis with the circumstances surrounding each case being the major deciding factor.