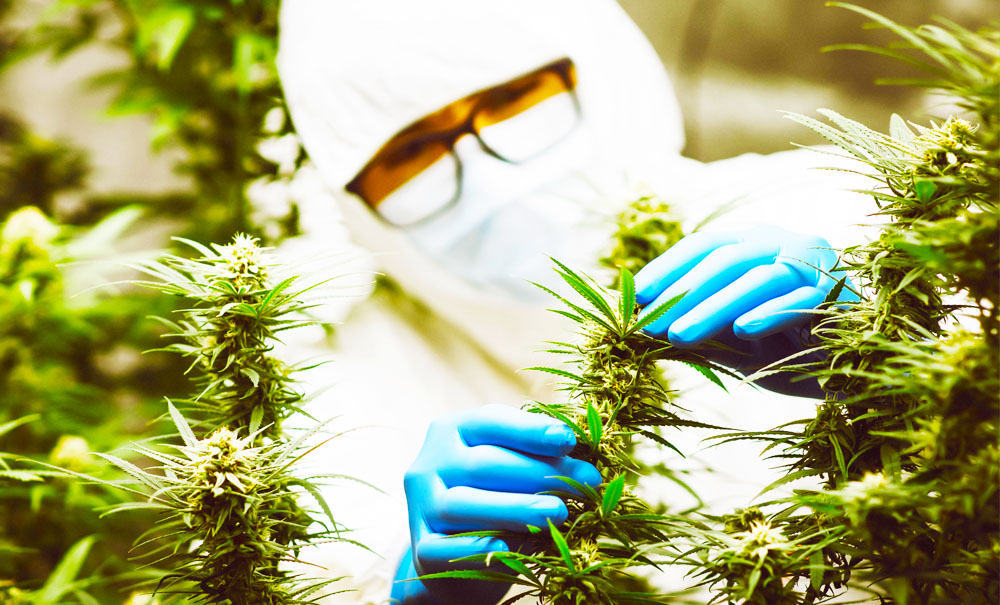 Under the Patents Act, any invention which is new, involves an inventive step and which can be used or applied in trade, industry or agriculture, may be eligible for a patent in South Africa.  Certain exclusions are provided, including anything which would be generally expected to encourage offensive or immoral behaviour.  The Registrar also has a discretion to refuse any patent wherein the use of the invention may be considered to be contrary to law.  These exclusions are relevant in relation to the legality of cannabis.  In 2018, the personal and private cultivation, possession and use of cannabis was legalised for adults.  As a result, the Medicines and Related Substances Control Act 101 of 1965 has been amended to allow for the cultivation, possession and consumption of cannabis products for medicinal use under licence, provided the psychoactive compounds are negligible, and for private recreational use by adults.  These developments may, as a consequence, have a substantial impact on that which is considered offensive, immoral or illegal in South Africa in terms of the Patents Act.  Interestingly, patents with the word “cannabis” in the title have already been filed in South Africa, indicating an emerging trend.

Accordingly, it is advisable to obtain an opinion on the patentability of new cannabis products and by-products from a South African patent attorney before destroying the novelty of same.  Contact us for assistance with patents in South Africa.