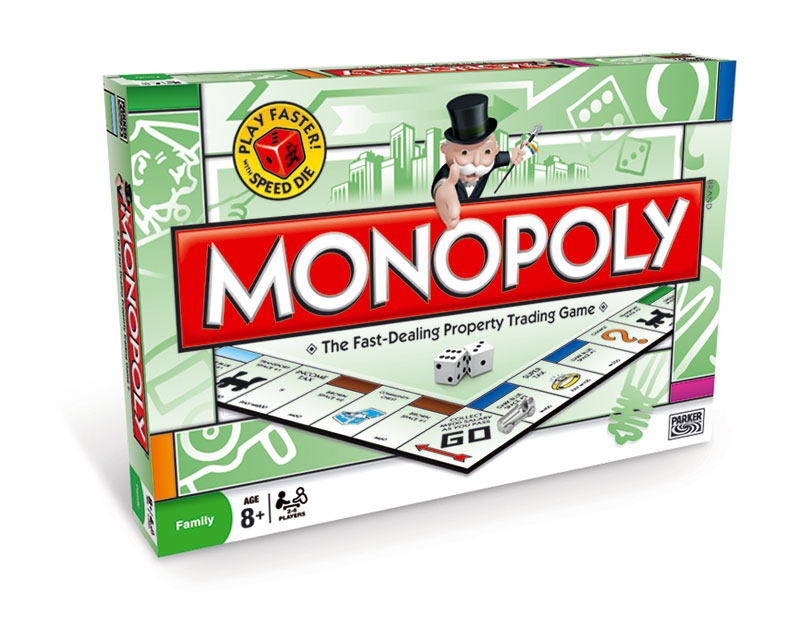 The 1st game Inventor to become a Millionaire

Monopoly, the world’s best selling board game, has a trail of controversy surrounding it. 1936 was the year Parker brothers introduced Monopoly after purchasing the rights from Charles Darrow. Charles Darrow was an unemployed salesman and inventor from Pennsylvania, who was struggling to support his family in the years following the great stock market crash of 1929. Charles spent his spare time drawing the streets of Atlantic City on his kitchen tablecloth. A game was already forming in his mind as he built little hotels, houses and other tokens to go along with his painted streets.

Soon friends and family gathered nightly to sit round the kitchen table to buy, rent and sell real estate and so it became a favorite activity among them. Charles began selling copies of his board game for $4 each. Orders for the game increased to the point where he decided to try to sell the game to a game manufacturer rather than going into full-scale manufacturing himself. He wrote to Parker Brothers but the company turned him down, explaining that his game contained “52 fundamental errors” including taking too long to play, being too complicated and there having no clear goals for the winner.

He continued to manufacture the game; he hired a printer friend to produce 5000 copies until the daughter of Parker Brothers’ founder, George Parker, bought a copy of the game. Soon he arranged to talk business with Darrow offering to buy the game and give Charles Darrow royalties on all sets sold. Darrow accepted. The royalties from Monopoly made Charles Darrow a millionaire, the first game inventor to make that much money.