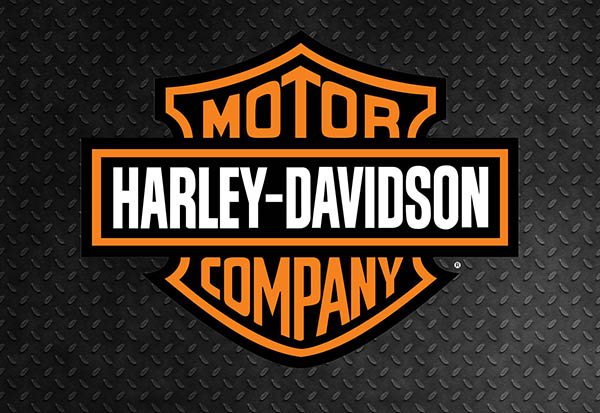 Harleys have a distinctive design and exhaust note and in 1994, the company filed a sound trademark application. The distinctive sound of the motorcycle engine is produced by V-twin, common crankpin motorcycle engines when in use. Harley-Davidson competitors opposed the trade mark application, arguing that cruiser-style motorcycles of various brands use a single-crankpin V-twin engine which produce a similar sound. These objections were followed by litigation. In 2000 Harley-Davidson dropped efforts to federally register its the sound of a Harley trademark.

Trademark Colors
The South African Trade Marks Act specifically provides for the registration of non-conventional trade marks, such as colors. A mark is defined as any sign capable of being represented graphically including, shapes…