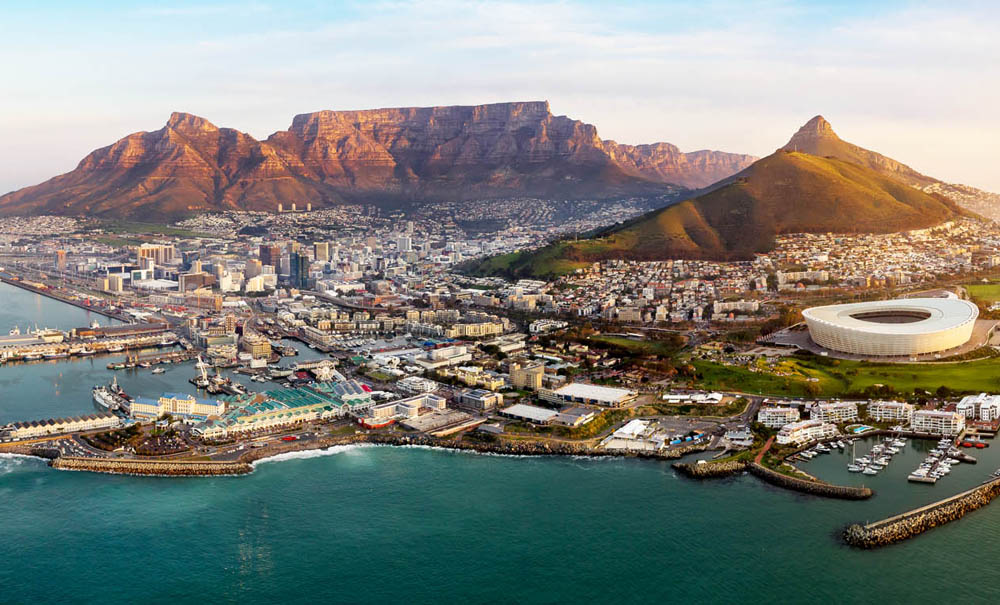 When considering filing a patent application in a foreign jurisdiction, generally the first consideration for clients is whether or not the subject matter of the “invention” is eligible for patent protection in a particular jurisdiction.  Thereafter, it is prudent to establish if the country is part of the Paris Convention and/or the Patent Cooperation Treaty (PCT).  It is also important to consider the prosecution process in the particular country, which can often result in a costly and time-consuming process. This article will provide some guidance to foreign counsel in advising their clients on patent protection in South Africa.

What is considered to be patentable subject matter?

A patent may be granted for any new invention that involves an inventive step and is capable of being used or applied in trade, industry or agriculture. However, the South African Patent Acts 57 of 1978 excludes the following from being considered an invention:

Is South Africa a member of any treaty or convention?

The South African Patent Office is a non-examining office, which means that once the formal requirements are met the patent application will be accepted and a patent eventually granted.  More specifically, a convention application typically proceeds to grant within 12 to 15 months, and a PCT national phase application typically proceeds to grant within 9 to 12 months from the filing date thereof.  It is possible to file a request for expedited acceptance that will further shorten these timelines. As there is no substantive examination, the application and grant of a South African patent is more cost-effective, and often quicker than in examining jurisdictions.

However, the acceptance of the patent application may purposefully be delayed until a corresponding application in an examining jurisdiction has been granted to allow the patentee to amend the South African claims to conform to granted claims in the examining jurisdiction. When considering delaying of acceptance the following, based on the route to be followed (Non-PCT or PCT), should be taken note of:

The applicant is entitled as of right (without providing reasons) to delay acceptance of an application for a period of 21 months from the South African filing date.

The applicant is entitled as of right (without providing reasons) to delay acceptance of an application for a period of 15 months from the South African filing date.  Thereafter, acceptance can further be delayed on good cause shown, and for an indefinite period of time, at the Registrar’s discretion. Therefore, the South African Patents Act allows applicants to obtain a granted patent relatively quickly, whilst permitting applicants the opportunity to amend the claims to ensure enforceability.

As South Africa is often used as a base for clients to render goods and services into the rest of Africa, a South African patent together with an ARIPO and/or OAPI application allow patentees to protect their invention in all major jurisdictions throughout Africa.  Smit & Van Wyk Inc. has extensive experience in assisting clients to obtain patent protection in South Africa and on the rest of the African continent.