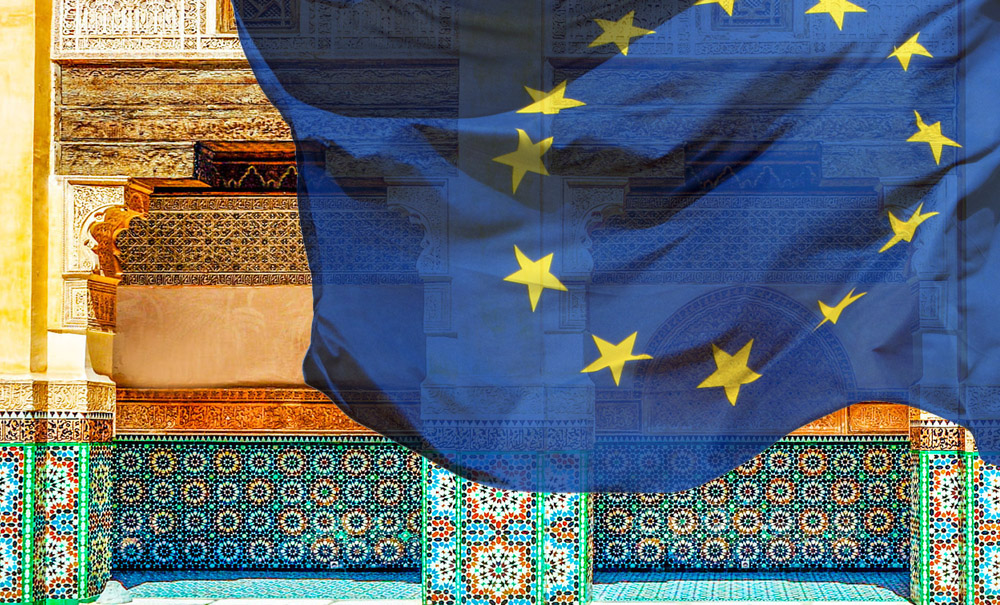 Validation of European patents in Morocco

The system for validating European patents in Morocco introduced under the validation agreement between the European Patent Organisation and the government of the Kingdom of Morocco provides European patent applicants with a simple and cost-effective way of obtaining patent protection in Morocco. At the applicant’s request, and on payment of the prescribed fee, direct applications or PCT applications in Europe can be validated in Morocco, where they will have the same effects as national applications and patents. The validation procedure is not based on direct application of the EPC but is governed solely by national law.

On 17 December 2010, the President of the European Patent Office and Morocco’s Minister for Industry signed an agreement on the validation of European patents (validation agreement). On 21 November 2014, the King of Morocco promulgated an amendment to the country’s industrial property legislation creating the basis for the validation system. In the meantime, a decree, an order and a notice from the Director-General of the Moroccan Industrial and Commercial Property Office (OMPIC) have clarified the details of the validation system. This agreement entered into force from 1 March 2015 when it was possible to validate European patent applications and patents in Morocco, where, after validation, they will confer essentially the same protection as patents granted by the EPO for the now 38 member states of the European Patent Organisation.

The EPO headquarters are located in Munich, Germany. The EPO has also a offices in The Hague, Berlin, Vienna, Brussels and Munich, Haar (Boards of Appeal). (1) The European Patent Office and the (2) Administrative Council form the organs of the European Patent Organisation.