When does trade secrets exist?

The holder of the trade secret is nevertheless obliged to protect against such espionage to some degree in order to safeguard the secret. As noted above, under most trade secret rules, a trade secret is not deemed to exist unless its supposed holder takes reasonable steps to maintain its secrecy. Trade secret protection can, in principle, extend indefinitely and in this may offer an advantage over patent protection, which lasts only for a specifically limited period of time. Trade secrets are an important, but an invisible component of a company’s intellectual property. Being invisible, that contribution is hard to measure.

Coca-Cola, the most famous trade secret example, has no patent for its formula and has been very effective in protecting it for many more years than the twenty years of protection that a patent would have provided. In fact, Coca-Cola refused to reveal its trade secret under at least two judges’ orders. 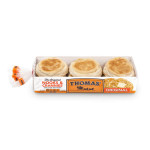 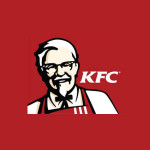 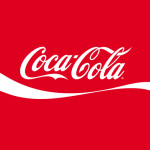 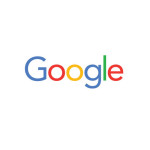